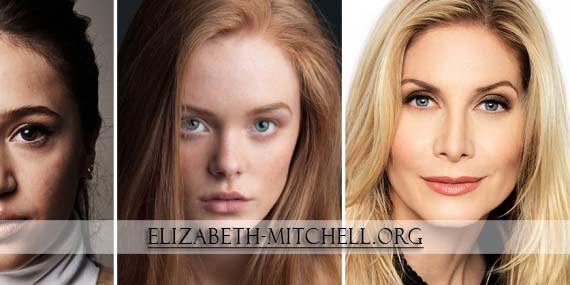 Deadline Hollywood has just posted this article about Witch Hunt. 😀 Cannot wait for the movie!

Writer-director Elle Callahan’s next film will be Witch Hunt, a supernatural thriller about an America where fugitive witches try to evade callous authorities. Production will get underway this summer in Los Angeles. Paradigm and UTA Independent Film Group are handling sales for the film.

The premise: “In a modern America where witches are real and witchcraft is illegal, Witch Hunt follows Claire (Adlon), who must face her own demons and prejudices as she helps two young witches elude authorities to seek asylum in Mexico.”

Witch Hunt has a title that evokes the era of McCarthyism but its themes speak to turbulent contemporary American topics with a story that straddles the southern border shared with Mexico. Callahan says the social messages are part of a valued tradition in the fantasy, sci-f, and horror sector.

“I’ve always been a fan of genre films for their ability to get people to think differently and with new perspectives,” Callahan said. “For me, Witch Hunt is an opportunity to turn the camera back on ourselves and show what’s possible in a society where irrational fears take favor over common decency.”

Eric B. Fleischman’s Defiant Studios is producing alongside Maurice Fadida of Kodiak Pictures. Mickey Gooch Jr. and Diane Gooch of Kodiak will serve as executive producers alongside Andre Druskeit of Telepool.

This will be the fourth film under the Telepool/Kodiak banner with Defiant.