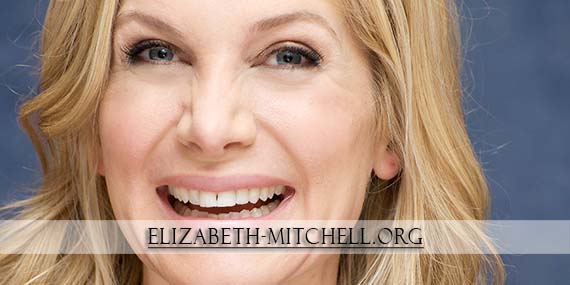 It’s just another article about the cast of Lost, but we love they keep writing about the show and its cast members. For sure Elizabeth is among the few ones with the best career after the show.

Oh by the way she actually have four movies coming up (hopefully all of them very soon).

Lauded for her work on Lost as Juliet, Mitchell has since starred in the likes of V, Revolution and The Expanse. She’s also set to appear in a trio of movies over the next year — all of which are currently all in post-production.

The movies we are waiting for are: