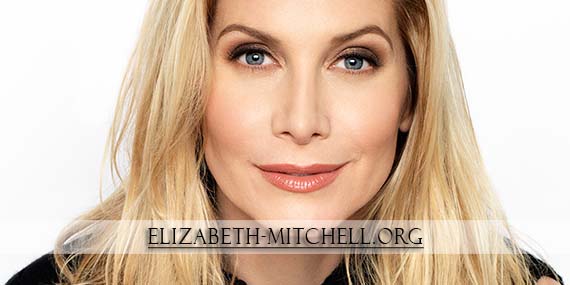 Her other television credits include a recent season-long arc as a Methodist pastor on Syfy’s The Expanse. She starred opposite Donald Sutherland in the Netflix drama Crossing Lines; re-teamed with Abrams on the NBC drama Revolution; and portrayed the Snow Queen in the “Frozen” storyline of ABC’s Once Upon A Time.