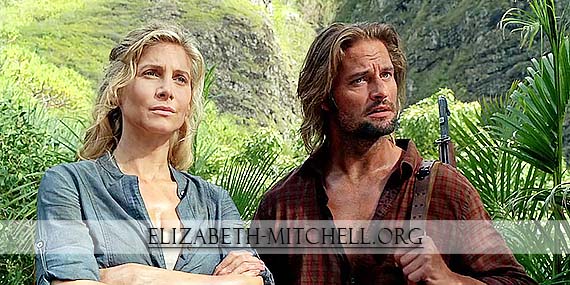 We found this interesting article about Lost and there’s a part about Juliet and Sawyer we didn’t know.

Lost Storylines That Were Planned From The Beginning (& Never Changed)

Sawyer’s original character description fits Josh Holloway’s character perfectly – a tough, unforgiving con man with deeply-rooted Daddy issues. However, his bio also includes a line about a future love interest unlocking the character’s softer side. The Lost bible makes clear that this character is intended to be Shannon, although that particular pairing never became a reality. The arc where Sawyer’s persona is softened by a meaningful relationship, however, was retained and featured heavily in season 5.

Trapped in the past, Sawyer embarks on a relationship with Juliet, previously a member of the Others. Their romance is a catalyst for huge character development on both sides and Sawyer never quite recovers from watching Juliet die in Lost‘s season 5 finale.

Wow, it has never been Kate 😀 LOL!