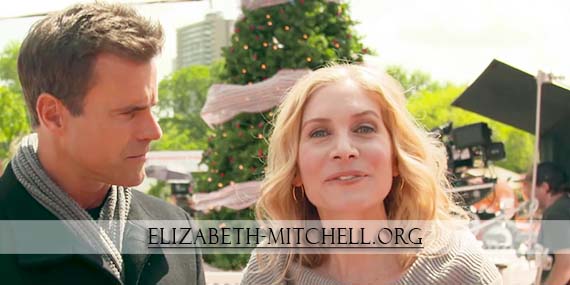 We found this article about the movie with just a summary of what it is about. 🙂

‘The Christmas Club’: Release date, plot, cast, trailer and everything you need to know about Hallmark’s Christmas special

They were destined to meet, but after all that Edward has done, only the miracle of Christmas can help Olivia rekindle the flame of love with him. Will Edward and Olivia get the ending they deserve?

Hallmark is on a Christmas frenzy with its Christmas special films for its viewers this season. It is all set to premiere the movie ‘The Christmas Club’ in November.

This movie is based on the novel written by Barbara Hinske titled ‘The Christmas Club’ (2016). If you believe in love at first sight, you are going to love this film even more. Here is everything we know about the film so far:
Release date

On one fine busy day, Olivia, a dance teacher and Edward, a business consultant — two complete strangers — meet when they are helping an elderly woman find her lost Christmas savings.

When Olivia’s dance studio goes up for sale, it turns out that Edward’s client is the one who is buying it. Even then, he tries to help her out by showing her another studio, but she turns it down. Obviously, because she wants to do it all by herself.

Surprisingly, when the delayed loan comes through sooner than expected, she is thrilled to share the news with Edward. Her joy is short-lived because she sees Edward hug the loan officer.

Shattered and humiliated, Olivia storms away and tells Edward that they can’t have a relationship if he does not believe in her capabilities. They were destined to meet, but after all this, only the miracle of Christmas can help them to rekindle their flame of love. Will Edward and Olivia get the ending they deserve?

The film will be broadcast on Hallmark Channel at 8 pm/7c on November 27.