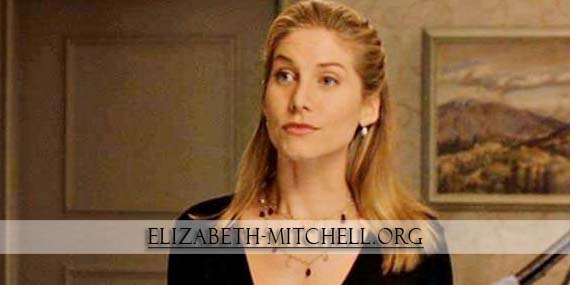 Santa Clause 2 made it into this list of the 10 best holiday movies on Disney+ right now.

The sequel to 1994’s charming Christmas comedy ‘The Santa Clause’, ‘The Santa Clause 2’ reintroduces us to the now considerably slimmer Scott Calvin, aka Santa Claus. Eight years have passed since Scott first got the job of Santa, and he’s doing very well indeed. He has become one of the great Santas of all time, and all of his elves love him.

However, Scott’s idealistic life is threatened when he realizes that his son Charlie has been out on the “Naughty List”, and that he must get married very soon to fulfill a legal clause (known as the “Mrs. Clause”) in the Handbook of Christmas. The already tenuous situation takes a turn for the worse when Scott’s toy clone takes over the North Pole in his absence and threatens to destroy Christmas. Now, it’s up to Scott to work his magic and try and save Christmas before it’s too late.