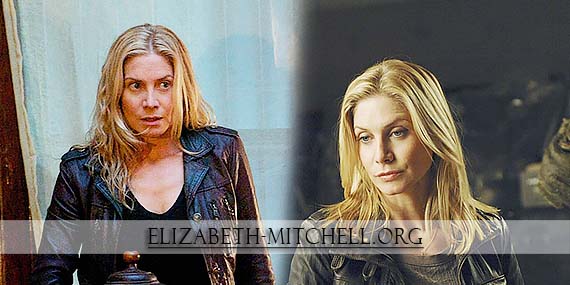 We don’t really see anything in V that reminds us of Lost, it was a completely different show. Revolution might have some vibes, mostly because the characters find themselves in an isolated world as Lost characters are on an island. Anyway this is the EW article:

Airing for six seasons, Lost, a supernatural sci-fi mystery about plane crash survivors trying to figure out the mystical island they’re stranded on, was the ultimate sci-fi series. It was (and still is!) widely regarded as one of the best TV shows of all time. Regardless of how you feel about the way the series finale ended, its pop culture impact can’t be denied. It captured the nation’s attention in a way that had never been seen before. Some shows have certainly come close to that kind of response since (most recently Game of Thrones), but there has yet to be another Lost since it signed off in 2010. But that hasn’t stopped many shows from trying to replicate that show’s magic throughout the nine years since the series finale aired.

The remake of the 1983 sci-fi series once again starred Lost alum Mitchell in a story about seemingly peaceful aliens arriving on Earth and the resistance that grows to fight them. It aired on ABC for two seasons, making it one of the rare Lost copycats that lasted for more than a season. And another show that was more sci-fi than supernatural, it featured many common themes that Lost tackled but in a futuristic setting swapped in for the primitive island.

Another JJ Abrams show that starred a Lost alum, this NBC series enlisted Elizabeth Mitchell, who played Juliet, for a post-apocalyptic sci-fi drama that began 15 years after a global blackout put humanity back into the Wild West. This series followed the Lost model of telling the origin stories of each character in flashbacks that connected to the present, all while working toward solving the central mystery of what caused the blackout. Revolution premiered in 2012 and actually lasted two seasons before getting canceled.