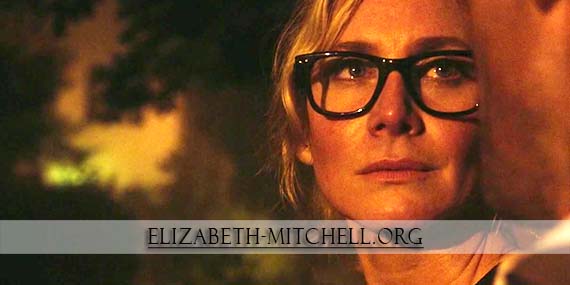 Even if the info says the movie will be released on July 2020, there’s no details about it and they haven’t filmed it yet. This is just a speculation article about the possibility to have Elizabeth in the 5th and final movie of The Purge.

The events of the fifth movie in the franchise will follow the events that transpired in ‘The Purge: Election Year’ since the fifth one’s immediate predecessor in the theatre was ‘The First Purge’.

So we have Charlie Roan, the new POTUS who is a staunch anti-purge supporter. She intends to end the controversial ritual once and for all. But such huge step also warrants a bigger reaction as well. The supporters of the purge will become more extreme and the protests can and will lead to the bloodiest Purge ever. The extremism might turn the society more hostile and after the tipping point, it will be mayhem.

We expect Elizabeth Mitchell to reprise her role as the new President of the United States, Charlie Roan.

We read somewhere that it might have Sylvester Stallone involved.