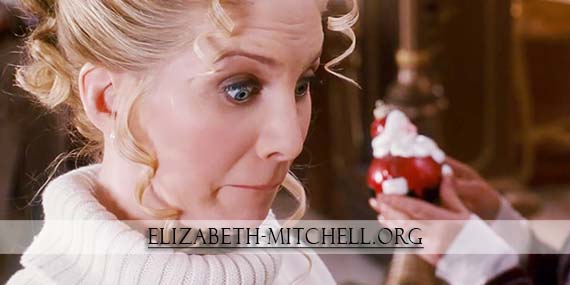 We know Tim Allen and the director wanted Liz for that role! 🙂 How lucky we’ve been! <3

25 Secrets About The Santa Clause Revealed

24. Kelly Preston, Jennifer Connelly and Brooke Shields were all reportedly considered for the role of Carol (aka the future Mrs. Claus) for The Santa Clause 2, with Lost star Elizabeth Mitchell ultimately landing the role.