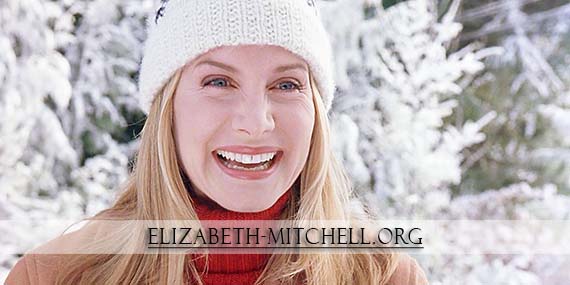 They actually wrote about the first movie, but they mentioned the other two. 🙂

After Tim Allen possibly murders Santa Claus — Santa’s fate is one of cinema’s greatest unsolved mysteries — by scaring him so he falls off a roof, Tim puts on Santa’s suit and assumes the role of Santa, therefore initiating The Santa Clause. The film was so decent enough that it begat two sequels, The Santa Clause 2 and The Santa Clause 3: The Escape Clause, both of which are also streaming on Disney+. That’s something like six hours of Tim Allen grumbling “ho, ho, ho.”