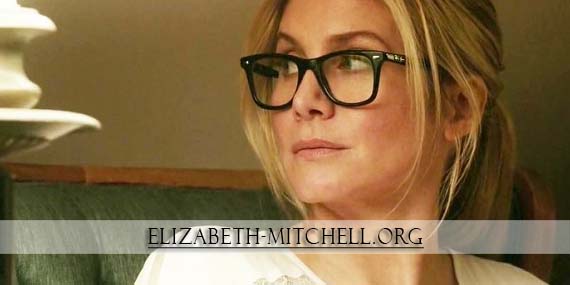 We found this article about The Purge movies and according to the author Election Year is the best among the 4. 🙂

Surprise 2013 horror hit The Purge became a signature franchise for Blumhouse Productions, and here’s how each of the four movies so far ranks. Made for only $3 million, the original Purge movie proved to be a massive success for all involved, earning $89 million worldwide. On that kind of profit margin, a sequel was inevitable, and each subsequent entry into the Purge series has managed to outgross its predecessor. More surprising is that each sequel earns as good or better reviews from critics, defying the general downward pattern of franchises.

So successful has The Purge franchise proven to be that Blumhouse was able to spin it off into a TV series airing on USA Network, which itself wasn’t a flash in the pain, having already aired two complete seasons. The Purge is a property that doesn’t look ready to ride off into the sunset yet, although creator Jamea DeMonaco has implied that 2020’s still currently untitled Purge 5 will probably be the last movie in the series. Then again, horror is full of “final chapters” that ended up being anything but.

Perfectly timed for release in the same year of America’s most divided election in modern history, The Purge: Election Year went a long way in revealing just how the New Founding Fathers of America were able to gain the power they needed to institute the Purge, ideas that would be further explored in The First Purge. Election Year makes it clear that much of the real goal of Purge night is culling the population of those the ruling class would consider undesirable, freeing up more resources for those left. While anti-Purge politician Charlie Roan (Elizabeth Mitchell) ended the film by winning the presidency, that doesn’t at all guarantee a better future on display in The Purge 5, in fact, it might be even worse.