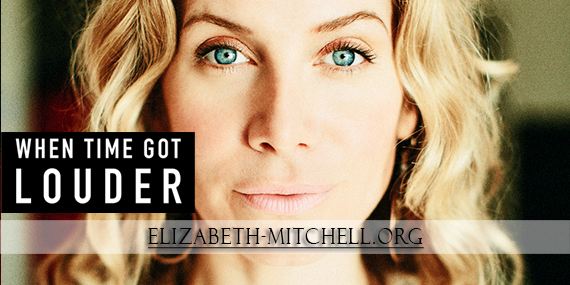 For those who asked: this is a feature film, not a tv movie.

The writer/director released other details of the plot of the movie.

A coming of age drama that follows a young woman named Abbie as she departs for college, leaving her parents and her brother Kayden who has autism and is non-verbal. As she explores her recent independence and sexuality, Abbie is torn between her new life and the guilt of leaving her brother as her family struggles to care for him in light of her absence. Ultimately, When Time Got Louder is a story of a family’s resilience driven by unconditional love.

We really hope it focuses a lot on the family and what’s like to deal with those issues.

“As a sister to a 25-year-old non-verbal brother who is impacted by autism, I have always had the desire to create unique and raw autism based content that portrays the profound effects autism has on an individual and their family. When Time Got Louder is a story of resilience and unconditional love. I hope it will resonate with anyone who watches our film, and want to thank all of those who have helped the project come to fruition.” – Connie Cocchia