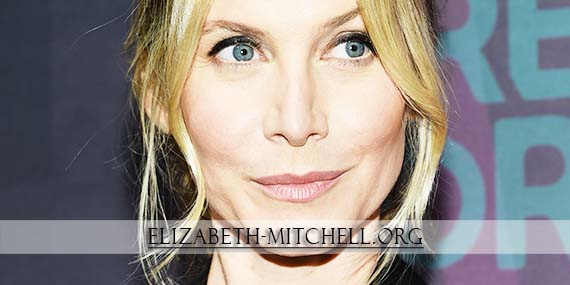 Elizabeth plays Tish(the mother) in the movie ‘When Time Got Louder’ she’s currently filming in Vancouver. 🙂

EXCLUSIVE: Emmy-nominee Elizabeth Mitchell (Lost, Once Upon A Time), Willow Shields (The Hunger Games franchise, Spinning Out), and Lochlyn Munro (Riverdale) have signed on to star in When Time Got Louder, a coming-of-age indie drama from first-time feature director Connie Cocchia.

It follows Abbie (Shields) as she departs for college, leaving her parents Mark (Munro) and Tish (Mitchell), and her brother Kayden (Simao) who has autism and is non-verbal. As she explores her newfound independence with her roommate Jen (Curda) and falls in love with a girl named Karly (Capri), Abbie is torn between her new life and the guilt of leaving her brother as her family struggles to care for him in her absence.

Cocchia, who has a brother impacted by autism, was passionate about casting the role of Kayden authentically with an actor on the autism spectrum and discovered Simao, who will make his feature film debut. She is producing the project through her production company, Cocchia Productions, alongside Ken Frith and Jason Bourque of Gold Star Productions.