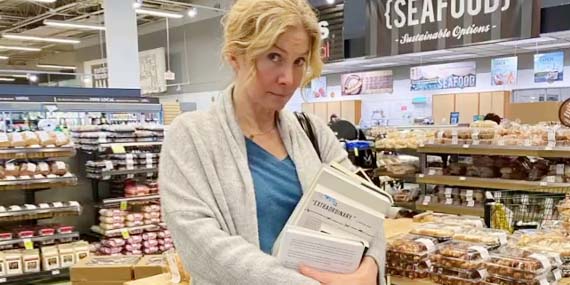 LevelFILM has picked up rights to When Time Got Louder, which means that the movie has already a distributor in Canada. It’s a good news! We hope it happens the same for other Countries, otherwise we’ll all go there to see the movie. 😛

‘When Time Got Louder’ Heads To Canada With LevelFILM

Pic follows Abbie (Shields) as she departs for college, leaving her parents Mark (Munro) and Tish (Mitchell), and her brother Kayden (Simao) who has autism and is non-verbal. As she explores her newfound independence with her roommate Jen (Curda) and falls in love with a girl named Karly (Capri), Abbie is torn between her new life and the guilt of leaving her brother as her family struggles to care for him in her absence.

“We are excited to be working with Connie Cocchia on her directorial debut When Time Got Louder,” said John Bain, Head of Distribution of levelFILM. “We are eager to see Connie’s vision come to life.”

Director, writer and producer Cocchia added, “As this story is close to my heart it was important to find a distribution company that recognized the significance of representing the autism and LGBTQ+ community in an honest and authentic light. This made levelFILM the perfect choice and we are thrilled to have their support.”