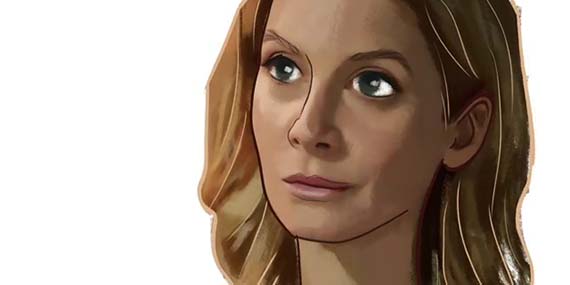 They also wrote this nice caption:

The skilled investigator Carine Strand is played by the talented @elizabeth.mitchell.official in @crossing_lines.

On a side note… It was a funny surprise when we found out she was going to Prague to film that show with Frank as EP. A mutual friend introduced us (Adry and Ste) because we both loved a show when we were teens and it was one which Frank Spotnitz was a huge part of.

Someone so important in our present sort of colliding with something from the past, so essential for our meeting. It makes us smile.