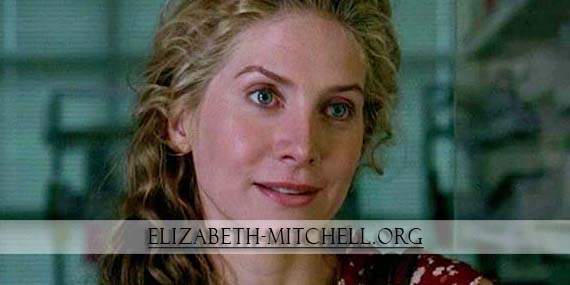 Today it’s the anniversary of Juliet’s death (when The Incident aired). We try to forget each year, but each year we remember. è_é Today we read an article about the (Lost) 5 characters who deserved more. Obviously Juliet is one of them.

The Incident was one of the episodes we watched together (we met up on purpose for that). Days before we watched all the Darlton’s interviews, looking desperatly to find a hope for Juliet not to die in the finale.

For those who weren’t here when Lost was still on air… every year there were these polls with “who’s gonna die on Lost?” EVERYWHERE. -_- OMG, those were horrible, every year we were anxious about Juliet’s fate… but in 2009 it was like a nightmare… rumors everywhere… so bad… then Elizabeth got the main role on V and we were “Ok that’s gonna happen…”, but at the same time we told each other “yes, of course Liz can film both… one in Hawaii, one in Vancouver… she can do everything, she’s a superhero.” Oh and she actually did. She filmed V pilot and Lost finale at the same time. How incredible was that?! Forever grateful!

The episode started… and Juliet had the gun on the front and our internal alarm sirens started to play… we remembered Liz saying in an interview she liked the gun on the back, that it was her thing. We are not sure if unconsciously Liz put the gun on the front during The Incident (like the story of the flower in her hair on The End’s set), but we took that as a sign that we were not gonna like what was happening. Even with all the rumors and the news about V (which we love and are grateful for) we still wanted to believe there was a hope. Then it happened.It was heartbreaking. One of the best performances, but so painful.

We fought so hard to have her back on the show, online and in rl. We even went to a festival to meet Darlton with our “Save Juliet” caps. Haha! It was in 2009, did anybody see us at Rome TV Festival? 😛 Those two dork people were us.

In the end all those fights and prayers were rewarded … we got Juliet back for season 6! YAY!

Anyway this is the article we read on screenrant:

Ever since Juliet was introduced when Jack, Kate, and Sawyer were taken captive in season three, it was clear that the creators really wanted us to like and be intrigued by this new character. All that hard work should have made Juliet’s ending feel heartbreaking and too soon.

Juliet, rather than Jack, plays the hero setting off the hydrogen bomb in hopes of keeping the 815 flight from ever crashing. Obviously that doesn’t really work, and, despite the explosion, Juliet isn’t dead right away. In fact, her love interest, Sawyer, finds her beneath the rubble. They heartbreakingly say goodbye, and it’s just too much. They both deserved more. More love and more time together.