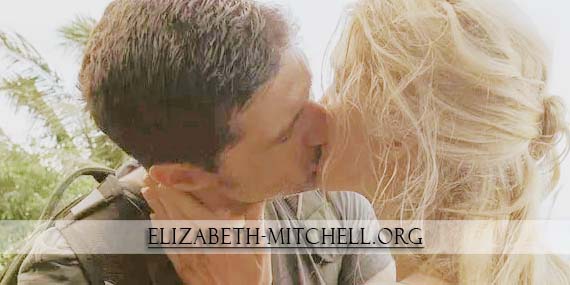 Juliet is number one in this list of ten people Jack should have been with. It would haven been much interesting to see Jack-Juliet-Sawyer as the love triangle. 😀

LOST: 10 People Jack Should Have Been With (Other Than Kate)

While it’s a bitter pill to swallow, Juliet was next in line for Jack’s heart after Kate, at least, amid a universe where lines crisscross and double-back on themselves. A veritable nefarious Other at the start, Juliet later softened amidst the humanity of the Oceanic 815 crew and Jack’s sweaty cutoff tees.

Viewers decried any chemistry occurring between the two during a testing Season 3 imprisonment of all three leads. Alas, in the confusion of those later seasons, Jack – like most viewers at that – grasped for purpose in those around him.  It was not to ultimately be, however, Sawyer was around to play his usual clean-up role.