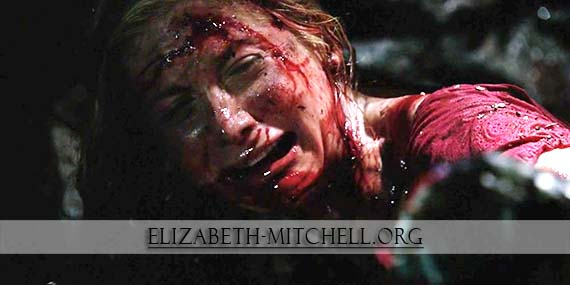 Lost was a show who knew how to do cliffhangers right. ABC’s hit drama had many great twists and turns. Here are the absolute best ones.

Lost‘s best cliffhanger came in the finale for the fifth season as Juliet chose to detonate the hydrogen bomb on the Island. Some characters believed that detonating the bomb would undo the Oceanic Flight 815 crash and all the events that followed and return them to the present timeline where they belonged. Other characters believed the bomb would kill everyone on the Island.

When Juliet detonated it, the screen turned white and the season ended, leaving fans unsure of what it meant for their favorite characters and the Island.