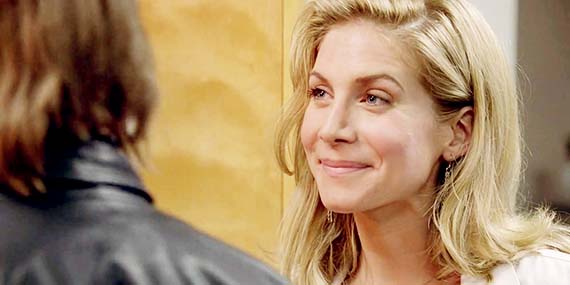 I’ve just found this article about Lost’s characters. Juliet made into the list (number 3) as the best character. Number 2 is Hurley and number 1 is Sawyer in this list.
She’s number one to me, but I love they called her “a true gem”.

ABC’s Lost: Ranking The Characters From Annoying To Loveable

From its pilot episode in 2004 to its polarizing finale, “The End,” which celebrated the tenth anniversary on May 23rd, 2020, Lost remained a cornerstone in pop culture. It changed the landscape of modern television.

When Lost premiered, millions of Americans still had VHS players, and by the last episode, social media and the Internet had changed the way that audiences enjoy series. The ABC series opens with scenes of the wreckage of Flight 815, which crashed while traveling from Australia to Los Angeles. It follows the survivors’ attempts to navigate life on the Island. Details are still emerging about the actors’ experiences working on the show.

Juliet Is A True Gem
Juliet Burke (Elizabeth Mitchell) is one of the more tragic characters on Lost. She is held on the Island against her will, as the object of Ben’s affections. She is kind but has little autonomy over her life with the Others.