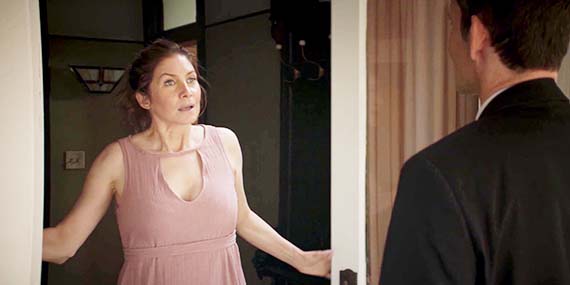 I’ve just found an extended version of the “Witch Hunt” trailer and a new description.

The movie is coming out on DVD in the UK on March 29 (see highlights here for more info).

I am so very excited about this. 🤗

The last part of the plot is new, but from what I read (few parts from script posted by the director) they are referring to the 3 veiled fates (they appear in the trailer), [SPOILER] who appear in the house while Martha is looking at a picture of her wedding.

“Hunting season is on! In a modern America where witches are real and witchcraft is illegal, Witch Hunt follows teenager Claire, who must face her own demons and prejudices as she helps two young witches elude authorities to seek asylum in Mexico.

Witchcraft and magic are prohibited and socially outlawed in today’s America. High school student Claire and her family are part of an intricate network that helps witches escape across the US-border to seek asylum in Mexico. However, when their mode of transport is disrupted by federal witch hunters, trouble befalls the family as they struggle to hide two young witches within the walls of their home. As witch hunters close in and strange magic begins haunting the family, Claire discovers that she may have more in common with these witches than she could have ever imagined.”