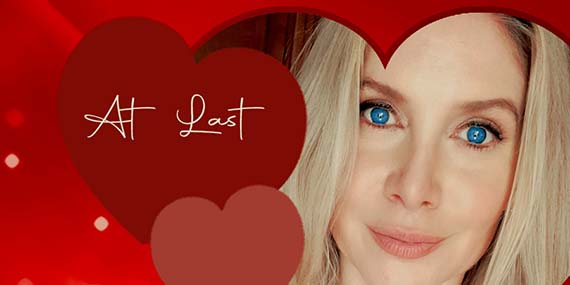 Apparentely they changed the title of this movie again… I noticed that on IMDB but then I made a research and also on online marketplace for film they had this new title.

Liz plays Laura, a successful real estate agent with a complicated relationship with her mother. Her controlling nature hides her heartfelt worry for Helen’s well-being. Their relationship should help establish an emotional core to the film.

Plot:
“The fun, heartwarming film tells the story of Helen Wilson, played by Burstyn, an independent widow who moves into the Pine Grove Senior Community and discovers it’s like high school all over. Though she initially avoids the cliques, powerplays, and flirtatious suitors, her life is forever changed when she steps outside her comfort zone and learns to love again. Caan plays Dan Simpson, a new resident of Pine Grove, a debonair gentleman with a soft spot for Helen. “