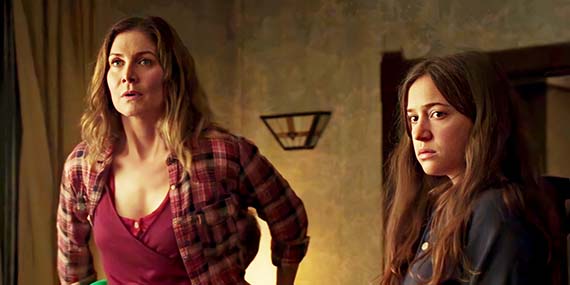 I found this article about “Witch Hunt“, as you might remember is going to SXSW (March 16-20) which is virtual this year because of covid. Unfortunately people from the festival told me that it will be geoblocked to the US only by the filmmakers. So I won’t be able to watch it which is a little upsetting, but I truly hope they find a distributor in the US and they will finally release the DVD in the UK soon as it was supposed to (already booked it on Amazon when it was available).

I am really looking forward to watching this, I know it’s pretty good already, so yes I cannot wait!

This is the article:

SXSW21 is virtual, allowing it to reach a wider audience. Screenings begin Tuesday and we’re already salivating at the lineup. Here are just a few films we’re excited to watch.

I know women who practice witchcraft. To think their wellbeing could ever be put in jeopardy is a terrifying thought. Originally slated to screen at SXSW2020, it’s time to share this film with the masses. The synopsis alone gets the gears turning on possible political parallels from the past few years.

For those who don’t remember Elizabeth plays Martha, the mother of the teenage girl (and the twins) and she is part of an underground movement in charge of ferrying women accused of witchcraft to safety.

This movie is about women and the parallelism between them and witches is not a coincidence and this makes it so exciting. Really cannot wait to watch this!