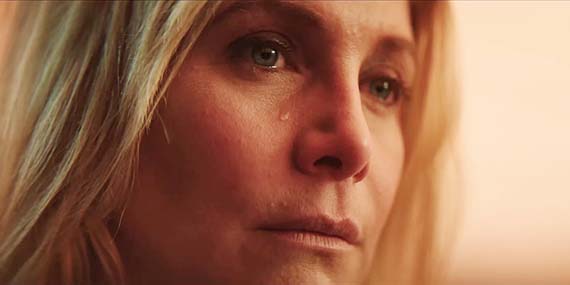 Keply’s director, writer, producer, who also played Liz’s daughter (@stephkathgrant )in the short “Kepley” shared this photo on her account and said lovely things about Liz.

She also announced “Kepley” will be released so yay we will have more chances to watch it and hopefully own it.

I watched it at the Beverly Hills Festival on April 30 and it was truly amazing.

I am excited to know it will be released and I will get to see it again.