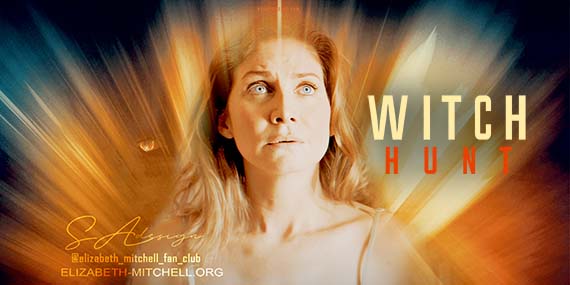 I found an article with a list of the digital platforms where you can watch Witch Hunt if you live in the UK.

In a dystopian future America, an amendment to the Bill of Rights strips citizens accused of witchcraft of fundamental entitlements.

Operatives from the Bureau of Witchcraft Investigation including agent Hawthorne (Christian Camargo) are charged with rooting out magically gifted misfits.

High school student Claire Goode (Gideon Adlon) and her mother Martha (Elizabeth Mitchell) fight back against this injustice as part of an underground movement, which secretly helps women accused of witchcraft to flee across the border to Mexico.

When fugitive sisters Fiona (Abigail Cowen) and Shae (Echo Campbell) seek shelter at the Goodes’ remote farmhouse, the witch hunters are soon knocking at the door.