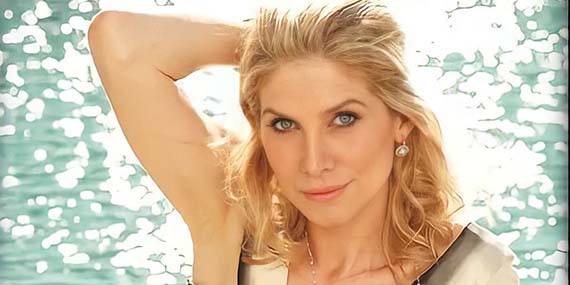 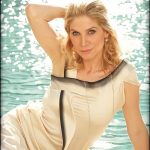 Tv fanatic interview with Liz about “Outer Banks”, “First Kill” and the movie “When Time Got Louder” (plus questions about old projects)❤️😱

Oh my goodness this interview is amazing! And hey a terrific outtake from tv guide photoshoot. She is stunning!