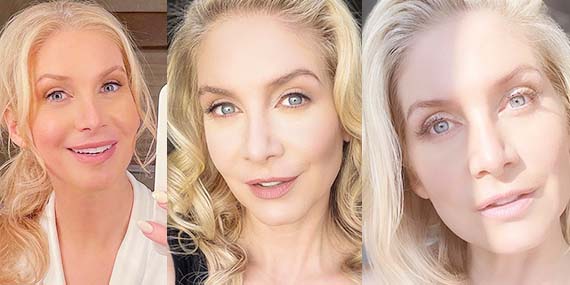 I am so excited to see Liz’s name in article about Vampire TV Shows.

Every Vampire TV Show Currently In Development
Between a new remake of Let the Right One In, a True Blood reboot, and more, there’s a whole range of vampire TV shows coming. We break them all down.

A renaissance of the vampire TV genre looks set to emerge in the coming months — we break down all the upcoming shows for fans to sink their teeth into.

In May 2020, it was announced that Netflix had commissioned a new YA vampire series. Titled First Kill, the idea stemmed from a short story by Victoria “V.E.” Schwab. Partnering with showrunner Felicia D. Henderson, Schwab co-wrote the script and produced it. First Kill centered on teenage vampire Juliette, as she sought to engage in the titular act while also battling to not become a monster. Unfortunately, her chosen target, new girl Calliope, turned out to be a talented vampire hunter from a family of renowned slayers. The subsequent cat-and-mouse game was complicated all the more when the duo developed feelings for each other. American Horror Story star Emma Roberts was also listed as an executive producer.

A planned release date for First Kill has yet to be announced. The future Netflix Original has, however, already amassed a solid cast. Conjuring 3: The Devil Made Me Do It’s Sarah Catherine Hook signed on to play Juliette, while Imani Lewis was confirmed for the role of Calliope. Lewis has already enjoyed her share of Netflix vampire action, having previously starred in Vampires Vs. the Bronx. The rest of First Kill’s cast will include Aubin Wise, Jason Robert Moore, Gracie Dzienny, Will Swenson, Phillip Mullings Jr., Dominic Goodman, Dylan McNamara, and Lost star Elizabeth Mitchell as Juliette’s vampire mother, Margot.