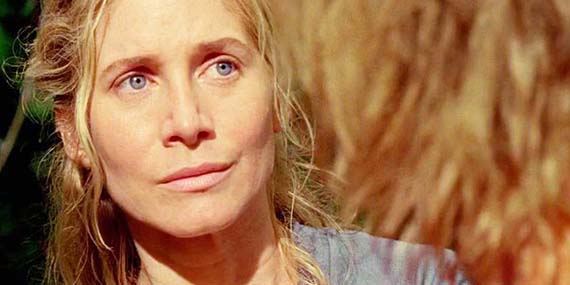 Juliet was a hero. She was a hero all her life and that’s how she died.  I’ve just read this article that lists her ending at the 3rd place among the best character endings.

Juliet Burke began her tenure on Lost as the doctor for the Others, the mysterious group who initially seemed to work against the survivors at every turn. A fertility specialist, Juliet had been brought to the island to study why its inhabitants couldn’t have children, but she eventually defected to the Oceanic survivors. She was with them when the group time traveled back to 1974, and she fell in love with Sawyer during that time.

Juliet was killed when Jack tossed a bomb into a magnetic shaft, thinking it would disrupt the electromagnetic “incident” they knew was set to occur in 1977, sending them back to their time. Instead, the bomb failed to go off, and Juliet was pulled into the shaft as the electromagnetic energy of the island began to overload. Although grievously injured, she didn’t die right away and used the last of her strength to ignite the bomb, sending everyone back to their proper time and saving them all. While Juliet’s death was tremendously sad, she died saving lives, befitting her calling as a doctor.

When Juliet reunited with Sawyer in the flash-sideways, it was especially meaningful because Juliet had been doubtful of Sawyer’s commitment to her before she died. When they reawakened their memories of each other, she was sure that he did truly love her, and they finally got their chance to be together forever.