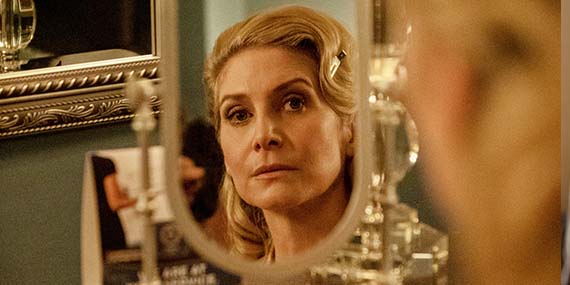 This is just an article about her role in Outer Banks.

Who does Elizabeth Mitchell play in Outer Banks season 2?

The Royal Merchant gold isn’t the only treasure in town, and the knowledge will send the Pogues on yet another get rich adventure.

However, like in the first season, there’s always someone who has their eye on the prize, too, and they’ve been treasure hunting for far longer than these teens have.

How does Limbrey fit into all this? Here’s what we know!

Spoilers ahead of Outer Banks season 2

A descendant of the captain of the Royal Merchant, Carla Limbrey’s family has had power and influence for centuries.

Her South Carolinian heritage is steeped in the horrors of America’s past when chattel slavery and business were intertwined. In fact, it was the Limbreys who hung Denmark Tanny. Given her family’s history, it’s no wonder Pope and the rest of the Pogues don’t trust her, and they’re right not to.

Limbrey is suffering from a degenerative disease that is slowly killing her. She has no real interest in the Royal Merchant treasure or the Cross of Santo Domingo outside of what legend says is stored in the cross, a mystical shroud imbued with the power to heal.

For a woman whose days are numbered, her quest to find this garment is liable to become even more desperate than Ward’s desire to have the gold for him and his family.

The Pogues run into Limbrey throughout season 2. Between her and her brother, Renfield, the danger the Limbreys present is palpable. As is her inability to see past herself and her wants. Limbrey, may try to lure Pope with honey in order to get what she wants from his family, but if she has to use force, she’s not opposed to having someone get their hands dirty for her.