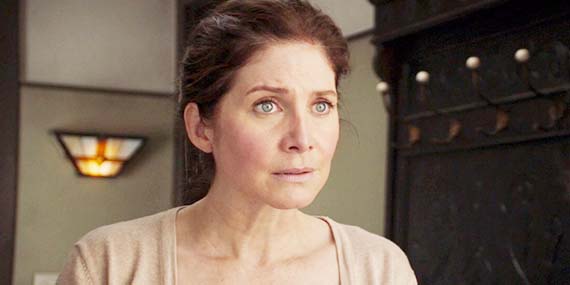 Awesome news!!! Witch Hunt will be screening at Sitges Festival in Barcellona (Spain) in October (October 7-17). So glad it will have also European audience and chances here.

The Festival’s two most typically fandom-oriented sections will have a comprehensive fantastic genre representation, not only for consumption but also to reflect on the present (Barbarians, The Boy Behind the Door), invoking genre territories from decidedly new perspectives (Tarumama, Witch Hunt, Superhost, Caveat, Knocking, Hellbender) or more classic ones (The Advent Calendar, The Power, Virtual Reality, Let The Wrong In, The Exorcism of God). A commitment to intelligent excess (The Sadness, Hunter, Wyrmwood: Apocalypse) and also to science-fiction (Broadcast Signal Intrusion, Warning). Decidedly pulp and indie approaches from young Spanish filmmakers (The Passenger, Jacinto) or an important presence of Asian films (The Great Yokai War. Guardians, Last of the Wolves, Hand Rolled Cigarette, The Samejima Incident).

In a dystopian America where witches are real, the government has established harsh discriminatory laws against witchcraft. The oppression they suffer is so great that some flee to Mexico to seek asylum. That is the case of two young witches who, as they flee, will receive the unexpected help of a troubled teenager full of prejudices.

Also stay tuned, today they release a new trailer for the US release of the movie in theaters.