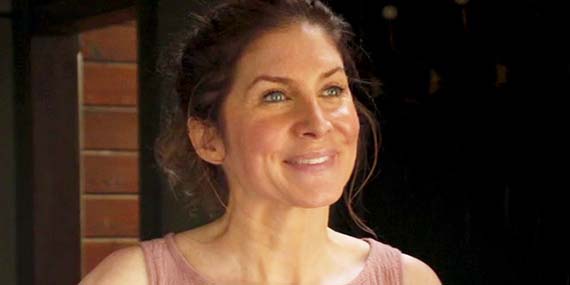 This is the new trailer for the movie with @elizabeth.mitchell.official “Witch Hunt” coming October 1 in the US (theaters and on demand)

I am so happy for those who haven’t watched it yet.

This movie is superb and Liz did truly an outstanding job.

Love the trailer!
I love there is so much more of Liz in this one compared to the UK version. Yesssss! 🥰😍❤️

The film will be released in theaters and on VOD/Digital on October 1.

Momentum Pictures has debuted the first trailer for Witch Hunt, and Collider can exclusively reveal the footage from the upcoming thriller-horror movie that depicts an alternate version of America where magic is real and witches are hunted down for revealing their powers. Witch Hunt will be released in theaters and on VOD/Digital on October 1.

The trailer reveals the worldbuilding of the film immediately, as we’re introduced to the concept of the Bureau of Witchcraft Investigations — who, in this version of the U.S.A., are tasked with following up on reports of suspicious activity, as well as any homes that may be offering secret harbor to the women who possess magic. Some will need to rethink their own biases in order to protect the witches who might not even fully understand their own power yet. Based on the trailer, Witch Hunt could prove a very worthy addition to the witchy canon of horror movies.

Momentum Pictures will release Witch Hunt in theaters and on VOD/Digital on October 1. Check out the trailer and poster below:

“In a modern America where magic is real and witches are persecuted by US authorities, teenager Claire and her family are part of an intricate network that helps these women escape across the border to seek asylum in Mexico. However, when their mode of transport is disrupted by federal witch hunters, trouble befalls the family as they struggle to hide two young witches within the walls of their home. As witch hunters close in and strange magic begins haunting the family, Claire discovers that she may have more in common with these witches than she could have ever imagined.” 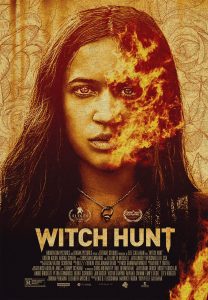 I posted the new poster in the story. I love they listed Elizabeth also as executive producer.