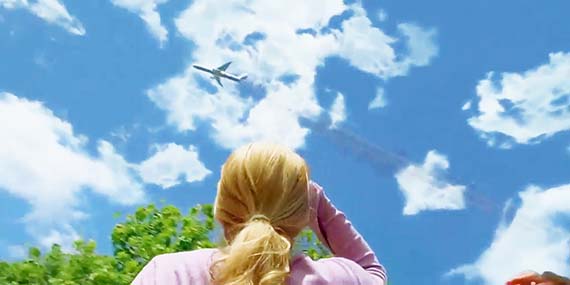 Yesterday was the 17th anniversary of Lost pilot. This is so crazy and so crazy I was here. I read this article about “the elements comprising the ending of “Lost” we really wanted to see.” and there is a part about Juliet, I truly agree with. I have been telling this since it happened.

The death of Juliet Burke ends Season 5 with a literal bang. Jack’s plan to blow up the Island’s pocket of electromagnetism with a hydrogen bomb backfires, and overwhelming magnetic force pulls just about every metal object within a few miles — including a bundle of chains that catches Juliet’s leg — into a deep pit. Juliet tearfully parts ways with Sawyer during his desperate and futile attempt to save her, plummets to the bottom … and miraculously manages to detonate the hydrogen bomb, saving Jack’s plan at the last possible moment.

If Juliet has to go, at least she gets to create a time paradox on her way to the great beyond. It’s an amazing scene, and through a ridiculous amount of overexposure on “previously on … ” segments, “Lost” squeezes every last drop of emotional gravitas it can out of it. This means that arguably, in the interest of repeatedly reminding us that Juliet is dead and Sawyer is sad, the show waters down one of its most impactful moments.

If we could go back and change the negative elements of “Lost” Season 6, we’d only show Juliet’s death in the “previously on … ” segment of the season premiere, and maybe the Sawyer-centric episode as well. But that would be all — revisiting Juliet’s terrifying demise just isn’t necessary beyond that.