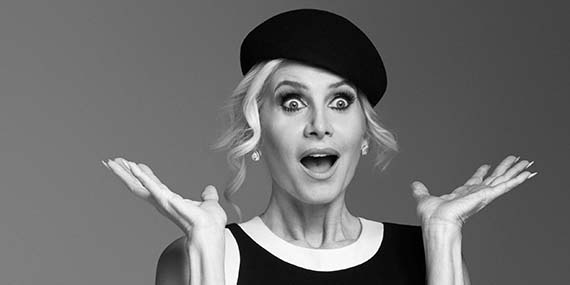 There is a new and very long audio interview with Liz.

About me being “one of the gifts of the world”, Liz… right back at you. You almost make me believe it a little when you tell me that. <3

I love that she said she is also ferocious when it’s about defending people that she loves.

I also love her concept of hero, the ones who do the right thing when nobody’s looking.
I truly understand why she likes Elle so much, I’ve been listening to her interview and she is for sure a dream writer and director. The way she let her cast have their vision… The fact that she thinks the actors know the characters better. I love that of Elle so much, because it’s actually what I think. And I believe most of them (writers/directors) are not like her. Obviously this is my idea, but anyway I’m so glad Liz worked with her.

I love those scenes with the witch hunter and the one with the neighbour makes me laugh out loud.
And I love how Liz played both parts differently. Martha has been doing this for a while, but not so long. You can sense she is not at ease (Liz does several things to make you understand that), but with the neighbour, she knows how to handle her a way better. And the point is that since she has to act like she is scared by the situation of witches around the town, she can hide her real fears behind that. Fun! It’s easier compared to the detective. She is trying to do the same with him, but she is so nervous. Even if she does everything to hide that from him, it is shown to the audience (thanks also to the director). I simply love the two different dynamics between them. With the bigoted woman, Martha is more in charge of the scene, while when she is with Hawthorne, she kinda has to react to what he does/asks. She tries to show herself as calm, but she is definitely not calm at all. I am in awe of how Liz portrayed these different emotions. Obviously I also love the scenes with the girls. The one with Gideon about “we cannot keep risking our lives for them” is one of my favorite scenes.

There is also an interview with Elle Callahn (Witch Hunt’s writer and director).