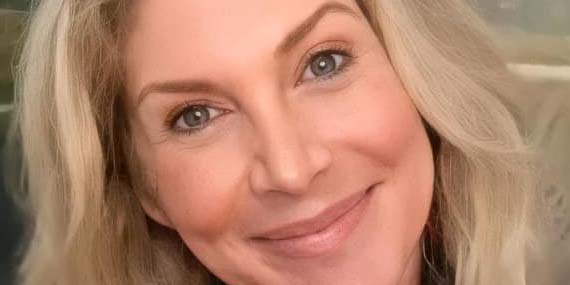 There will be a new interview with Liz tomorrow about “Witch Hunt”. It’s actually a live panel on facebook and then it will be available on youtube. Here’s the info:

“Dissecting Horror” Continues October 13th with the Creatives of ‘Witch Hunt’
Director Elle Callahan and actor Elizabeth Mitchell will be in attendance.

They have all the titles of the recent projects wrong, but they wrote this:

On the feature side, Elizabeth starred opposite Frank Grillo in Universal’s THE PURGE: ELECTION YEAR for producer Jason Blum, which earned over $115 million at the worldwide box office. Whether as Mrs. Clause to Tim Allen in the last two installments of Disney’s successful THE SANTA CLAUSE trilogy or time-traveling alongside the likes of Dennis Quaid in New Line’s FREQUENCY, Mitchell has lent her ability to an impressive and diverse range of roles.