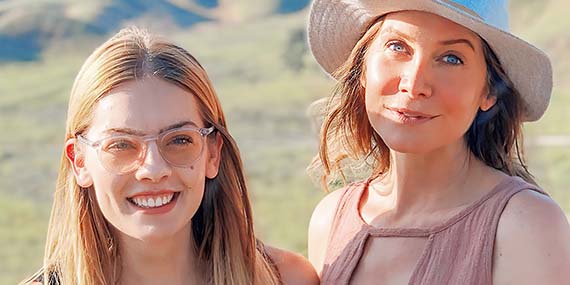 This is from an interview with Witch Hunt’s director. The interviewer says that she loved Martha in the movie so Elle talks about what Liz brought of herself in that role.

I loved Elizabeth Mitchell’s character Martha. She was so positive despite everything. Sometimes women are not portrayed as being strong without completely breaking down. Martha is so strong and she keeps her cool. I’m not sure if that was intentional but it was incredible.

Elle- Elizabeth brought so much of herself to that role. She has that calm, wise, in control personality that she brought to Martha was perfect. My intention with Martha’s character was to show how in control women can be. I feel like women are often painted in that hysterical and fearful light. I wanted to shine that light on how steadfast we can be, and how we’ve been doing that for years and years. We keep everything held together behind the scenes. Martha’s role in helping the witches isn’t one that’s public but that needs to happen for them to find safety.