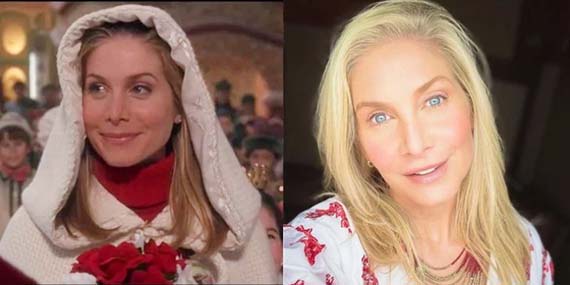 It’s almost 20 years since Liz’s first Santa Clause’s movie. I found this article about the cast and how they look now. Elizabeth has been so very busy since her first movie with Santa. They mention Lost, V and Outer Banks (the list would be so long haha) but they used photos Liz posted from when she was filming “First Kill” which is coming to Netflix next year. She has built an entire career full of different, meaningful, impactful, amazing characters that still inspires so many people around the world after years that we met them. Some of them fill our hearts while others can scare us in a way we couldn’t even imagine (Carla Limbrey, cough, cough). This is a testament of what chameleon Elizabeth is.

Anyway this is the article I was talking about:

The Santa Clause: Here’s What The Cast Looks Like Now 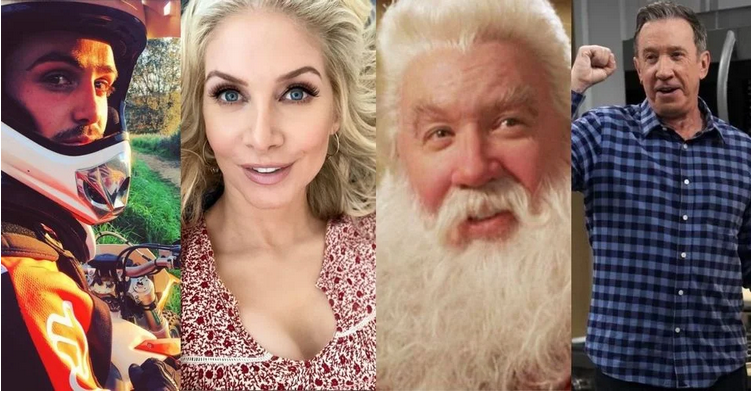 It’s been over 30 years since The Santa Clause released and fans wouldn’t believe what some of the actors look like today!

In 1994, Tim Allen took a turn at becoming Santa in The Santa Clause. The movie followed Scott Calvin (Allen) as he transformed from a business professional into Santa over the course of a year — all because he accidentally killed the original Santa. The holiday movie left fans with questions about how Calvin was going to leave everyday life for a new life in the North Pole, which is when a sequel was released, The Santa Clause 2.

After the second film, the life of Santa continued in the third and final film in the franchise, The Santa Clause 3: The Escape Clause. It’s been over 20 years since the third movie came out and a lot has changed for the cast of all three movies over the years. 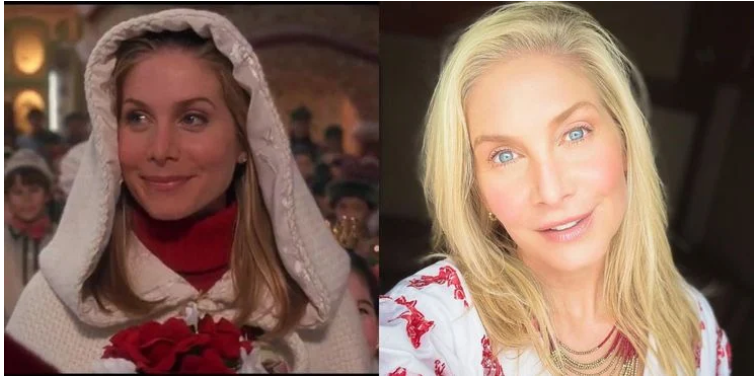 In The Santa Clause 2, Scott is shocked when he finds out that he has to get married in a short amount of time to remain Santa. He thought the mission would be impossible… Until he met Carol, Charlie‘s principal.

As strict as Carol was, she got along great with Scott and ended up accepting his proposal by the end of the movie. In the third installment, Carol was pregnant and expecting the couple’s first baby. As an established actress, Elizabeth Mitchell has been busy since her time in The Santa Clause series. She’s been a part of Lost, V, and Outer Banks to name a few.