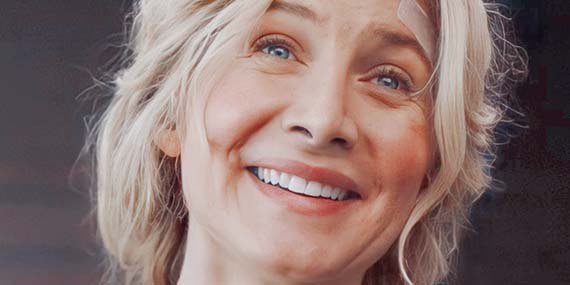 The Expanse season 6 and last season of the show premiered today on Amazon video (worldwide and new episodes will drop weekly until Jan. 24.) and I’ve just read an interview with the creators of the show where they mention Elizabeth. Ty Franck always has those beautiful thoughts about her that warms my heart. I think if you get the chance to work with her, you know that she is a keeper and you would do anything to work with her again. I think that’s why Liz happened to work with people more than once. When they meet her, they cannot get enough of her. She’s precious as a human being and damn gold ticket as an actress.

The Expanse has never been afraid of killing its darlings, often with curveballs once we get to know a character. As we near the end, is there anyone you wish you could’ve spent some more time with?

Franck: I really fell in love with Elizabeth Mitchell as a person while she was working on this show. Her generosity of spirit and warmth made her a fantastic person to be around. I was always wishing we could find a way to put more Anna in the show because she’s just great to work with.

I must say that I have already watched the first episode and it was awesome. Wonderful writing as always and great cast.