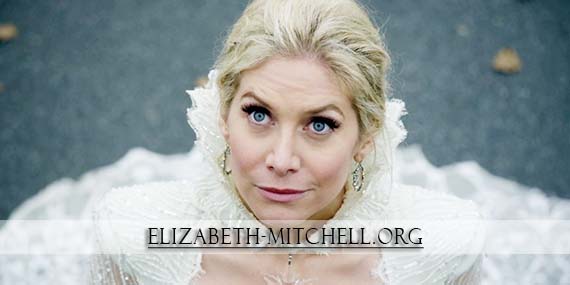 I found this article about the best villains of Once Upon A Time. It’s from a few days ago.

She was one of the best characters of the show. Regina, Zelena and Rumple are my fav among all beside Ingrid and I’m not surprised they are all what people consider villains. I see them all as characters with a potential redemption path. I believe those are the most interesting ones and for sure The Snow Queen fits perfectly in that category.

Liz’s performance on OUAT will always be one of my favorites among all. She was actually flying in that role.

Once Upon A Time: The Best Villain From Each Season

The best villain in each season of Once Upon A Time is formidable, complex, and challenges the heroes in unique and meaningful ways.

While heroes like Emma Swan and Snow White are inspiring, it is the villains who often made Once Upon a Time such a memorable and fun show. Able to pull from fairy tales, mythology, and Disney movies, the show never had a shortage of villains to use to spin its dramatic narratives and provide compelling antagonists for the show’s heroic characters.

Some villains inevitably stood out more than others and, in each season, one or two villains, in particular, would stand out from the pack. The best villain in each season were those who were particularly formidable, complex, and would challenge the show’s heroes in unique and meaningful ways.

Season 4 has some other strong villains like Rumplestiltskin, Cruella de Vil, Isaac Heller, and Zelena, but the Snow Queen is the most compelling of them all. She has powers like Elsa in Frozen, but unlike Elsa, Ingrid accidentally killed one of her sisters, and her other sister trapped her in an urn. Ingrid essentially became an evil version of Elsa who felt rejected by those closest to her and who went to immoral lengths to find replacement sisters who understood her.

Ingrid’s plan also involved unleashing the Spell of Shattered Sight on the people of Storybrooke, which made everyone see the worst in each other. She challenged everyone in Storybrooke in a unique and devastating way, making them understand what it is like when someone is even feared and hated by their loved ones.