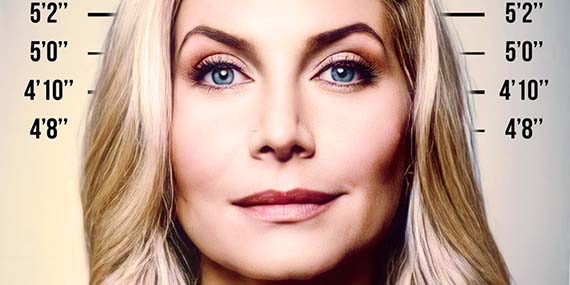 No panic… someone removed Liz from the list of actors on IMDB in the episode 1×11 of FBI: International.
She isn’t listed in the official press release as well. 🕵🏼‍♀️And no still of her…

It could be because the appearance of Angela Cassidy needs to be a surprise for the fans of the show…. But look at this line in the official summary:

🔎”Forrester receives an unusual message from an unknown sender”🔍

Ok it could be anyone, it could be about a case since Scott is the leader of the Fly Team, but I don’t wanna buy it. 🕵🏼‍♀️🕵🏼‍♀️🕵🏼‍♀️
I want to believe his mother sent that message to him. That doesn’t mean that we’re gonna see her in the same episode, but hey I’m not gonna miss it anyway. 😌

It would be a huge cliff-hanger since they won’t air any more episodes till February 22 because of the Olympics.😩