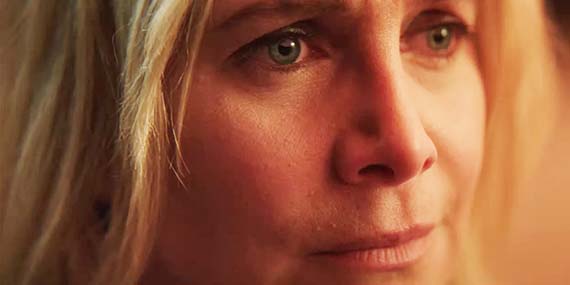 I read in this interview with Kepley’s director that the next festival for Kepley is Beaufort International Film Festival in South Carolina. They are still working on a feature length script for KEPLEY which would be so interesting. The amount of awards that this short is winning!!! So deserved!

The part about Kepley:

✨Q:Please tell us about your upcoming projects.

A:We are currently in the middle of a great festival run for our short film, KEPLEY, starring Emmy-nominee Elizabeth Mitchell and Aaron Stanford. We recently won Best Director at the Tokyo International Short Film Festival, Best Short and Cinematography at the Montreal Independent Film Festival, and Best Short at the New Wave Film Festival in Munich, Germany. Additionally, KEPLEY has been nominated for Best Short Film at the Orlando and Burbank Film Festivals.

KEPLEY will next be screening at the end of February at the upcoming Beaufort International Film Festival in South Carolina.

We are working on a feature length script for KEPLEY and continuing to direct commercial projects for our production company, HarisGrant Productions.✨ From fullshotcinemag