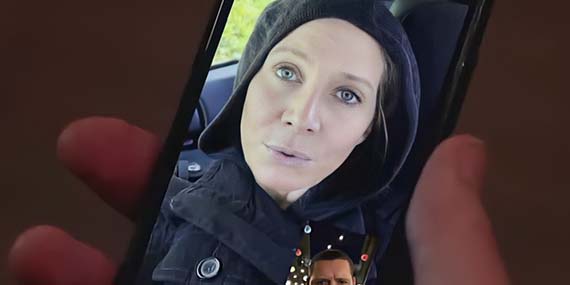 I was making a poster about “The Clauses” and then I was like “Let me check FBI: International promo!” and SURPRISE!!!! 💃🏼💃🏼💃🏼

Look who is in the season finale? 😁

Angela Cassidy is calling her son! Yeah, we need more of these two. 😍

The show will come back for at least 2 more seasons, which means more Liz! 🥳🥳🥳❤️❤️❤️

‘FBI: International’: Luke Kleintank Teases Dangerous Season 1 Finale, Shares Update On Tank
While fans will see some familiar faces—including the return of Forrester’s mom played by Elizabeth Mitchell—one adorable mug that won’t be around this time is Tank, Forrester’s loyal giant schnauzer who has mostly been MIA this season.